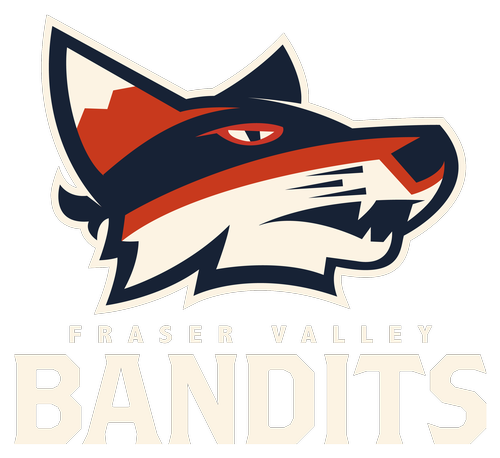 Event Description:
The Fraser Valley Bandits hosted fans for the first in-person live event since the start of the pandemic on July 14th where they had a sold-out arena!

On July 27th, the Bandits want to welcome Chamber Members from across the Fraser Valley to host their staff or clients for the final regular game of the season against the Edmonton Stingers.

The Canadian Elite Basketball League is the official first division professional men's basketball league in Canada for Canada Basketball. Each roster is composed of 70% Canadians and players who have played in the NBA, NBA G-League, EuroCup, Euro League, and other top leagues around the world, and for the Canadian Senior Men's National Team.