Join us for the Chamber's Annual Luncheon with Mayor Braun!

TOPIC: A CITY UPDATE TO THE BUSINESS COMMUNITY

About Our Guest Speaker: 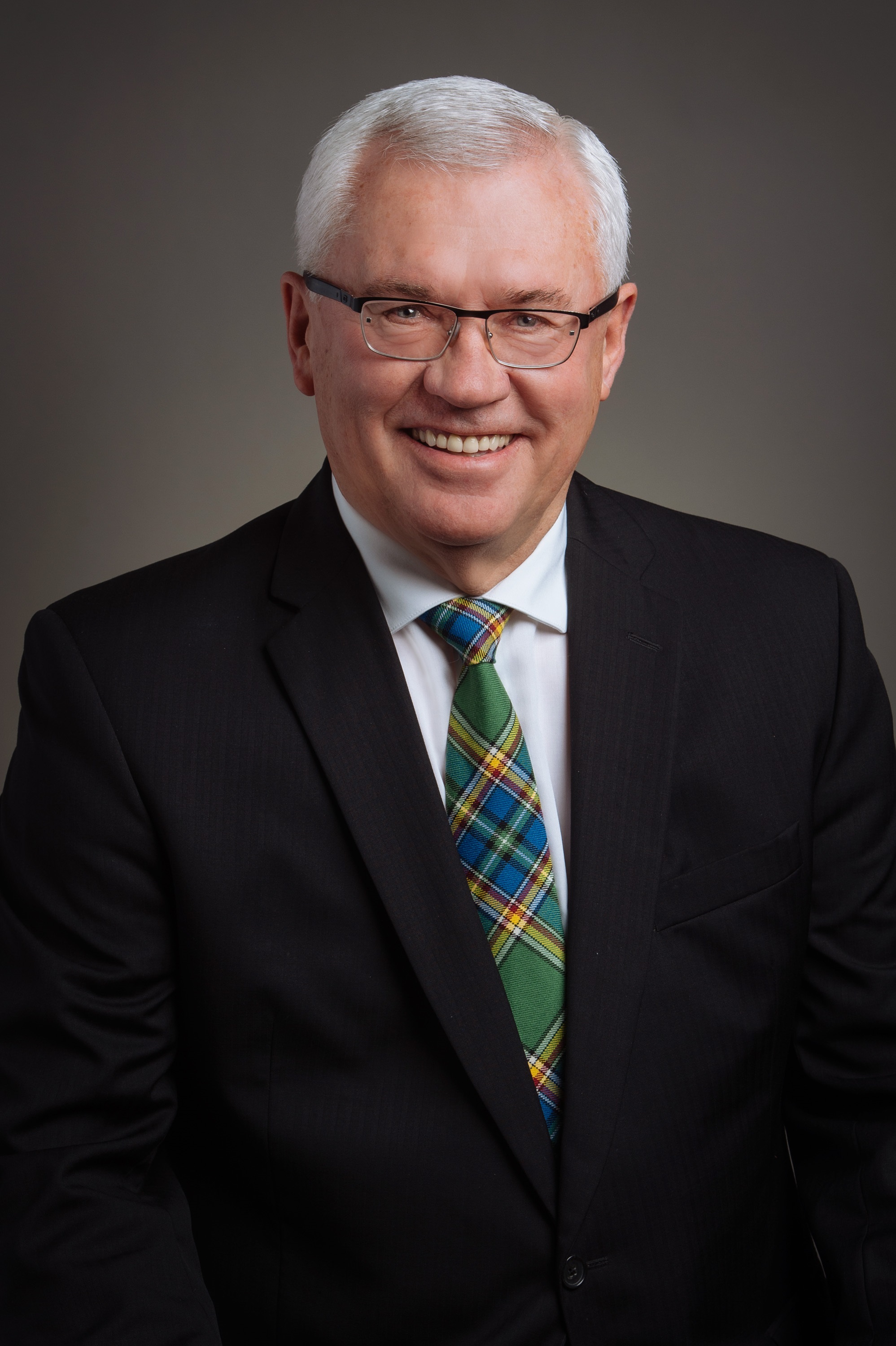 Henry has been an Abbotsford resident for practically his entire life and was the co-owner, president and CEO of Abbotsford-based Pacific Northern Rail Contractors Corp until his retirement in 2003. Henry was also involved with companies that developed and owned commercial, industrial and residential income-producing real estate properties. As a long-time Abbotsford businessman, he is enjoying the opportunity to put his years of business experience to work for the City of Abbotsford and its residents.

The elevators in the conference centre and the hotel are out of order. If anyone is needing the use of an elevator, they ask them to enter through the White Spot Restaurant. There is a ramp that will lead to the second floor of the hotel and straight down the hallway into the conference centre.
View a Map
Date/Time Information:
Wednesday, January 19, 2022
11:30 AM - 1:30 PM
Contact Information:
Carole Jorgensen, Manager of Events & Sponsorship
Send an Email
Fees/Admission:

Prices are subject to GST
No cancellations or refunds

Current COVID-19 safety protocols and Public Health Orders will be in place.