After years of challenges and delays, new access to growing international markets for Canadian commodities is under construction in the form of the Trans Mountain Pipeline Expansion, LNG Canada and the Coastal Gaslink pipeline. In fact, B.C. is poised to be a major player in the international LNG business by exporting natural gas from the northeastern part of the province to markets in China, India and elsewhere. The industry also offers a reliable, sustainable way to lead Canada’s economic recovery for years to come.

The International Energy Agency projects that demand for natural gas will increase 15 percent by 2030 and 30 percent by 2040 – making it one of the fastest-growing sources of energy world-wide. This growth will be driven by the continuing increase in demand for energy globally and the fact that natural gas is also one of the lowest impact sources of power available today. In addition, Canadian-produced natural gas and LNG is among the lowest emission-intensive in the world. This means in both the present and long-term there are opportunities for Canadian natural gas to make a better world.

Join Tim McMillan, President and CEO of the Canadian Association of Petroleum Producers, for an insightful discussion of the resource industry’s role in Canada’s economic recovery. 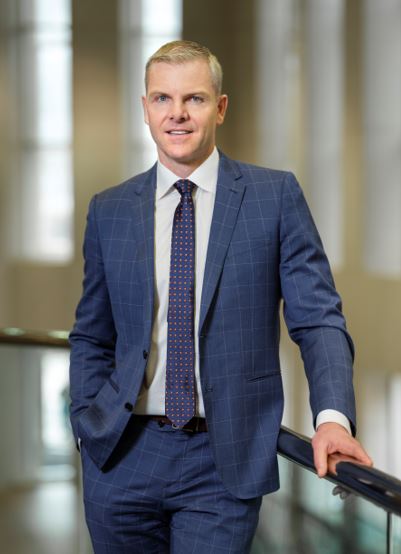 Tim McMillan was appointed President and incoming CEO of the Canadian Association of Petroleum Producers (CAPP) on October 1, 2014. The Saskatchewan native is responsible for leading activities in education and communications as well as policy and regulatory advocacy on behalf of CAPP member companies, which represent over 80 per cent of Canada’s upstream oil and natural gas production.

Tim grew up on a family farm near Lloydminster, where the McMillan family first homesteaded more than a century ago. After earning an economics degree from the University of Victoria, he returned to the family farm and founded and operated an oilfield services company. His solid understanding of the oil and natural gas industry from both a business and landowner perspective, coupled with his background in economics, propelled his desire to seek a seat within the Saskatchewan Legislature.

In 2007, Tim was elected as a Saskatchewan Party MLA in the riding of Lloydminster. From 2010 until his appointment as President and CEO of CAPP, Tim held several strategic cabinet portfolios in the Government of Saskatchewan, including the Minister of Energy.

Tim lives in Calgary with his wife and their two daughters.
Event Sponsors:
Location:

Members: $40
Non Members: $45
Prices are subject to GST
No cancellations or refunds

Current COVID-19 safety protocols and Public Health Orders will be in place.