We will be featuring a discussion on Creating Enhanced Customer Experiences and Innovative Environments featuring a cross-section of technology and innovation with focused discussion on Abbotsford, the growing Fraser Valley, and its regional economy; what it means for people and business.

Gavin Dew is the Chief Strategic Advisor to Abbotsford Tech District, a proposed Sumas Mountain live/learn/work community that would invest billions of private sector dollars in Abbotsford. Building on Abbotsford's aerospace cluster and agricultural heritage, the Tech District will be an accelerator for agricultural technology and food security and a potential home for both BC-based innovators and major international tech companies.

Gavin has a BA from UBC and an MBA from Oxford, where he wrote a thesis on how companies get permission from communities to do things. He serves on the boards of the Business Council of British Columbia and the Veterans Transition Network. A proud dad, he is an active advocate for young families.

Iain Black is a cross-industry CEO with considerable experience in the unique field of transformative change, where he leverages his core strengths of communication, strategy development, and operational analysis & execution. Groomed in the technology and new economy sectors, his executive management skills have been consistently developed to a senior level through increasingly complex and high-profile CEO assignments across both publicly traded and private contexts.

They were also additionally enhanced by fulfilling a lifelong passion for public service, serving six years as an elected MLA and cabinet minister in the Government of British Columbia. Combining driven leadership with the blended perspectives of a multinational corporation and niche technology and service companies, Iain brings a mature, disciplined and policy-savvy approach to business that?s applicable across industries and company sizes, and fueled by an enthusiastic, entrepreneurial spirit. 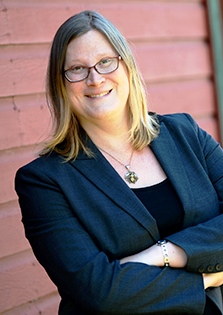 Lenore Newman is the director of the Food and Agriculture Institute at the University of the Fraser Valley where she holds a Canada Research Chair in Food Security. Lenore is also a member of the Royal Society of Canada's New College. Lenore researches agricultural land use policy, agricultural technology, and bioengineering in the food system.

Her first book, Speaking in Cod Tongues, was published to wide acclaim in January 2017. Her award-winning second book, Lost Feast, was published by ECW Press in 2019. She holds a BSc in Physics from the University of British Columbia, and a Ph.D. in Environmental Studies from York University. 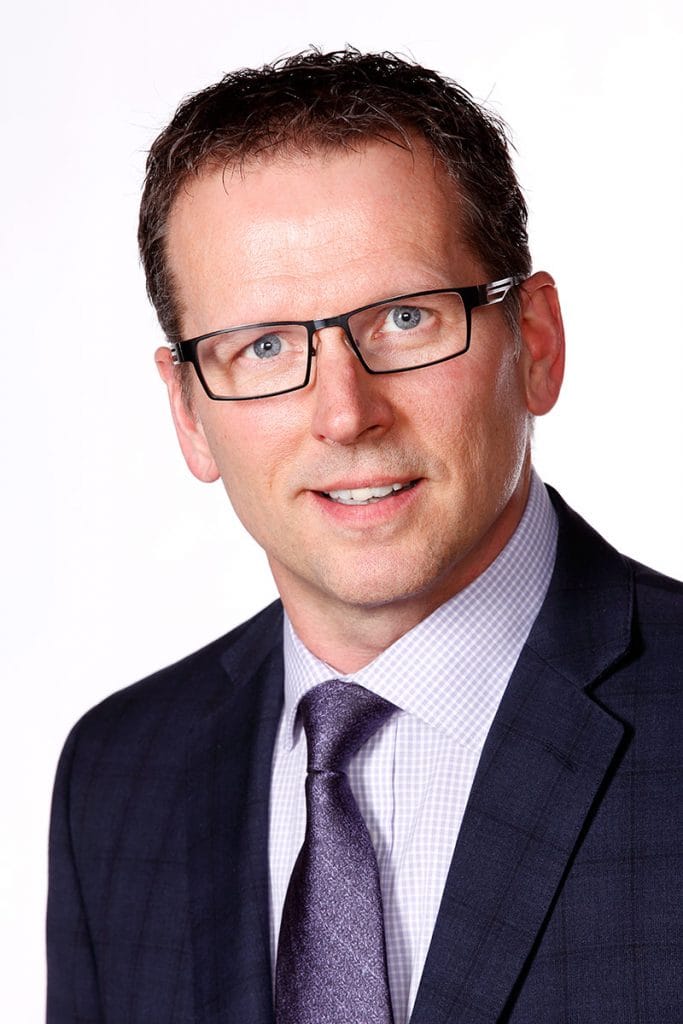 Craig Toews was recently appointed VP External at the University of the Fraser Valley. Craig has been with UFV for 30 years and brings extensive experience and a deep understanding of the post-secondary environment and the Fraser Valley to his leadership role.

Involved in many initiatives in the Fraser Valley, Craig is Vice President of the Abbotsford Chamber of Commerce, serves on the Chilliwack Economic Partners Corporation Board, the Mission Economic Development Committee, and Abbotsford's Development Advisory Committee.