Join us on Friday, April 30th for a Critical Analysis of the Provincial Budget with MLA Abbotsford West, Mike de Jong, Q.C.! 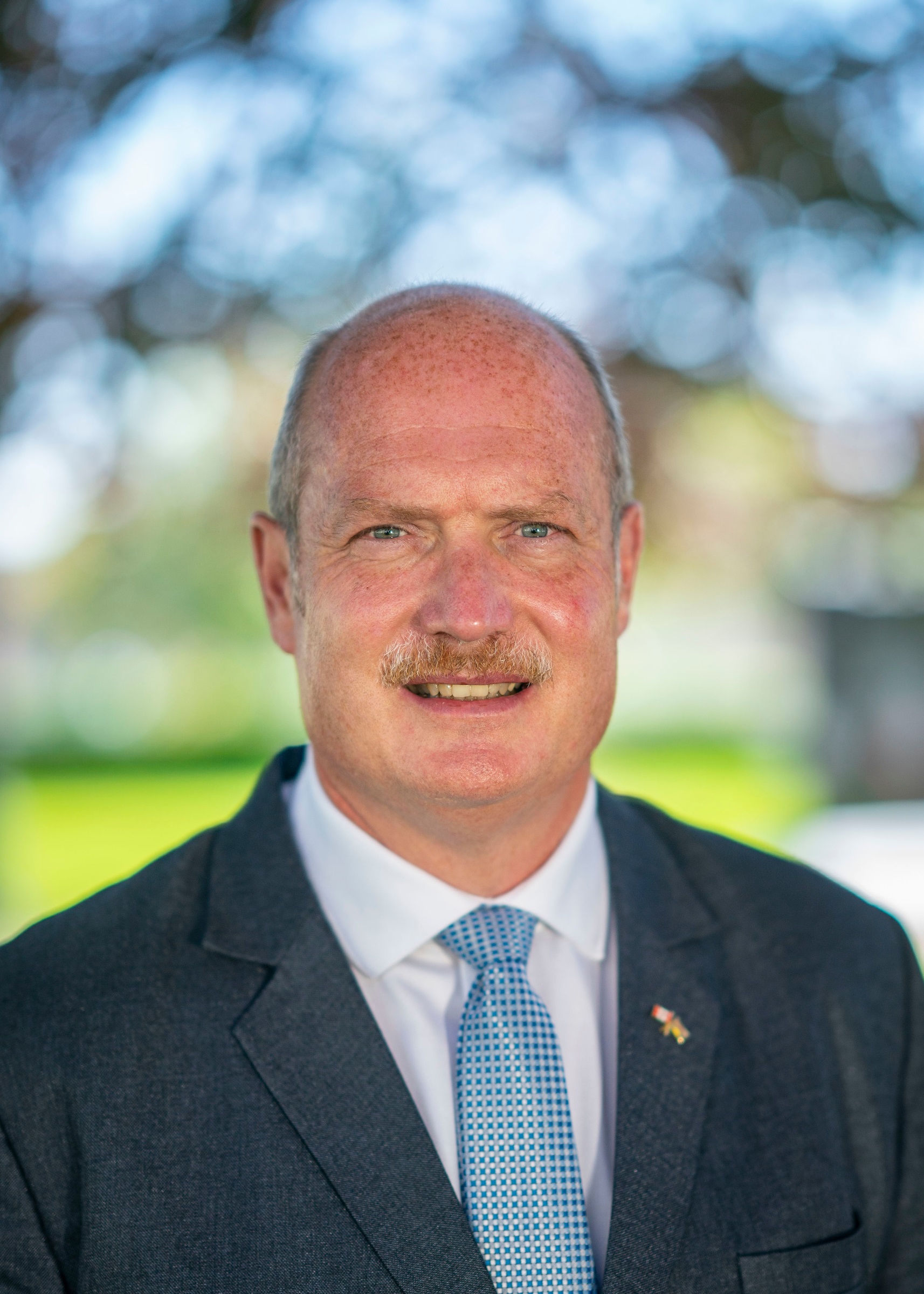 Before being elected as an MLA, de Jong served two terms as the youngest elected school trustee for Abbotsford School District and was a practising lawyer with his own Abbotsford firm. He holds a Bachelor of Arts degree from Carleton University in Ottawa and a law degree from the University of Alberta.

De Jong has also been involved with the Abbotsford-Matsqui Arts Council, the Matsqui Youth Commission, and holds the rank of Captain in the Canadian Armed Forces Air Force Reserve.

Still an avid hockey player, in his teen years Mike was a member of the Abbotsford Pilots Junior B hockey team. He attended Mouat Secondary School and still lives on the Matsqui Prairie farm where he grew up.

You must register to receive the Zoom link.